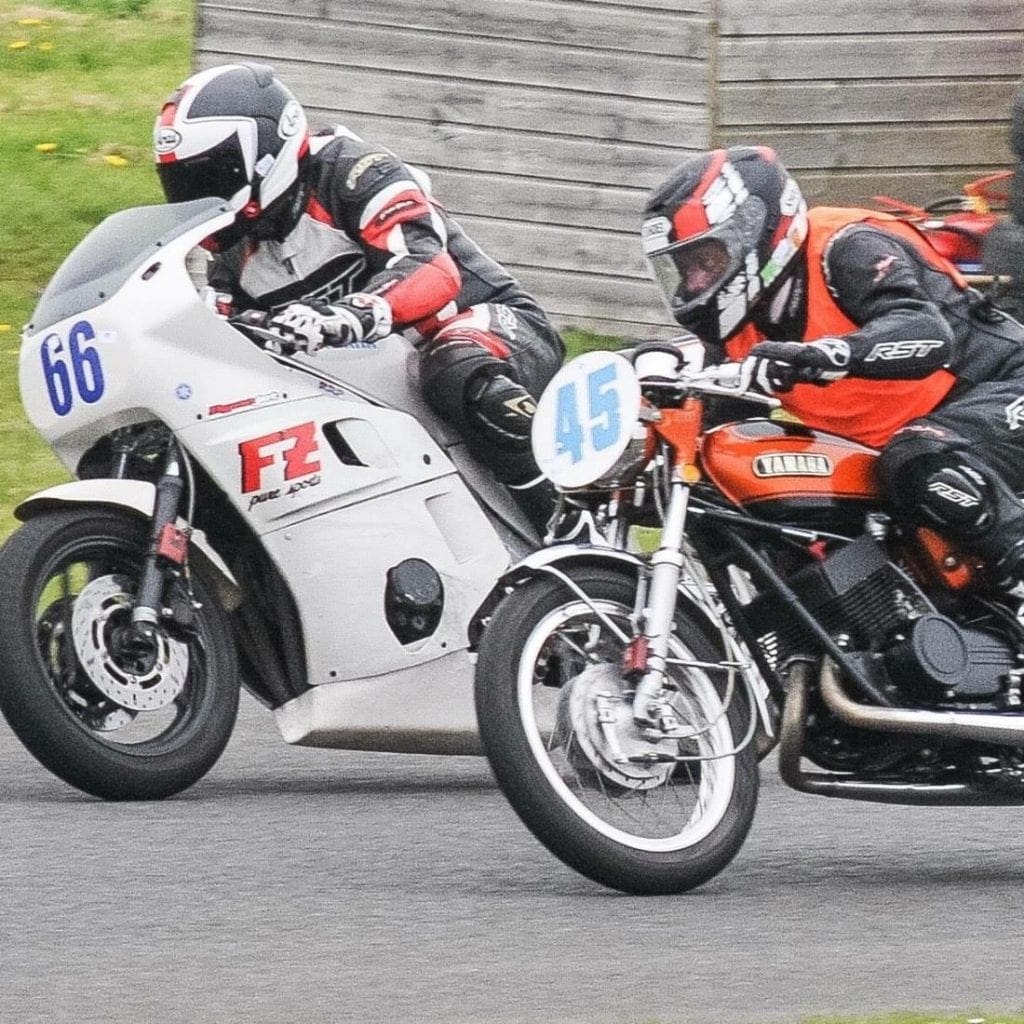 John Hannaford bought his Yamaha YR5 in July 1973, and in 1974 was he was a travelling marshal with the British Formula Racing Club. John also took the grid with his Yamaha: “I had my first race in October 1974, since then I’ve raced and used the bike on the road. I set about a restoration a while ago, and have now started racing the bike again. My first race win was in 1975, also in 1975 I did the Manx, though a puncture ended one race and lack of fuel brought the other race to an early end.
I put it back on the road in 1978. In 1979 I parked the bike up and it didn’t move for 36 years. In 2015 I restored the bike, the engine was rebuilt too: other than repainting the swingarm all paintwork is original. I now race with the CRMC.”

Send us your nostalgic snaps of you back in the day with your steed! Either send to me at [email protected] or via our vibrant Facebook page. C’mon! 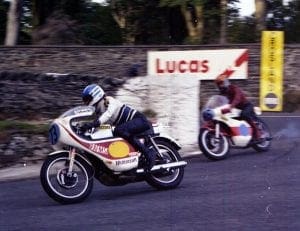 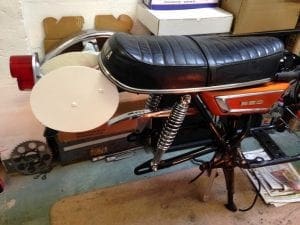 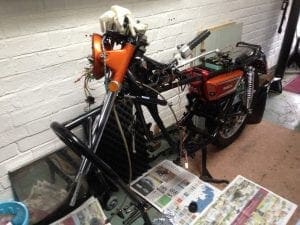 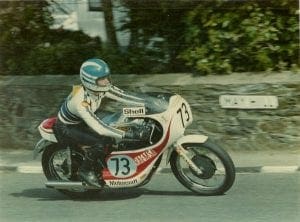