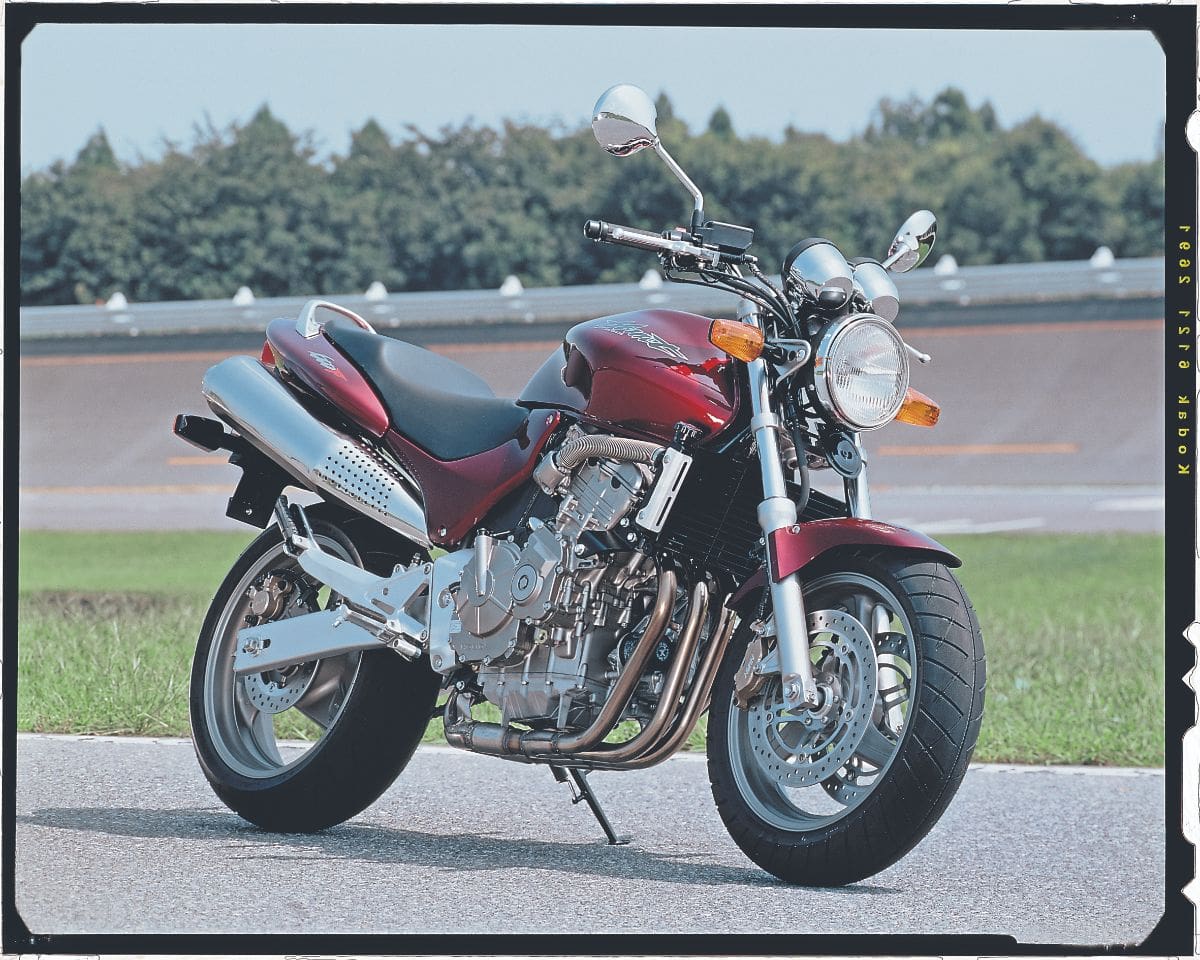 The Japanese factory has released a series of official design sketches of the latest incarnation of its iconic Hornet.

It feels like we’ve been talking about Honda’s Hornet for years, with leaked patent drawings and official documents hinting that the Japanese factory was preparing to release a new version of its much-loved middleweight roadster.And it turns out we were right, because Honda’s finally confirmed that it’s coming with a selection of design drawings straight from its European R&D centre in Rome by 28-year-old designer Giovanni Dovis (who also styled the recently released ADV350 scooter).But first, a bit of history. Created in direct response to Suzuki’s 600 Bandit, the CB600F was originally produced between 1998 and 2006, by nicking some of the best bits of the CBR600F (mainly the 97bhp inline-four motor). A 900cc version followed – and following its continued success, Honda gave it a serious update and continued to produce the bikes from 2007-2013.
Article continues below...

Then it disappeared from the line-up. But Honda’s decided it’s time to bring it back… and fill the naked-shaped hole in its current range. Things are going to be a bit different this time, however. Although it’s keeping most of the main details under wraps for the time being, we’re expecting a parallel twin motor (which is rumoured to be closer to 750cc than 600cc) rather than the old inline-four set up. That’s partly because of the increasingly stifling emissions regulations, and partly because a twin is easier and cheaper to develop. Chances are the motor will also use the engine to power other bikes in the range, and there are already rumours that a mid-capacity Africa Twin could be following soon. But first the Hornet. We’ve still got so many questions. Thankfully, we won’t have to wait too much longer to find out, with rumours suggesting that the bike will be coming this year.