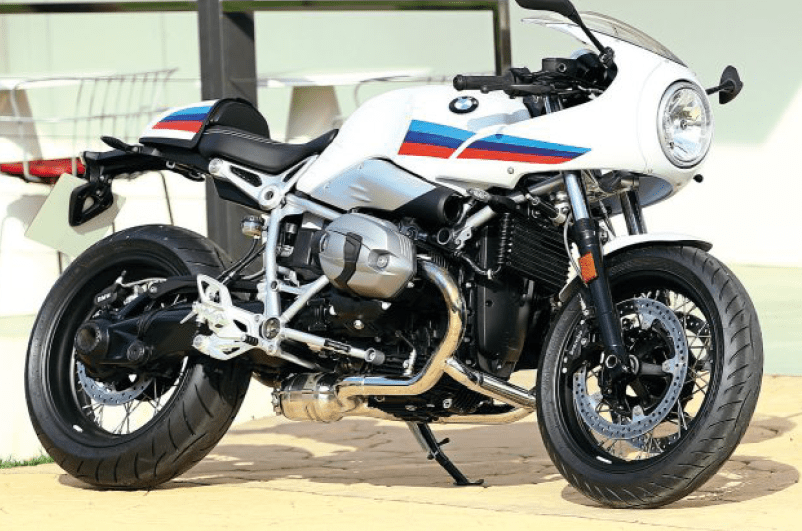 BMW’s new R nine T Racer and Pure have been launched and this is what Benjamin J Kubas Cronin from our sister title Fast Bikes, had to say when he went along for a ride.

“I headed straight for the R nineT Racer because I think it looks very cool. True, I’ve never been a fan of the Boxer engine that powers it, but hopes are high. High, but dashed within a few hundred yards, and it’s all to do with the riding position. It’s simply too long, too low, and if it were more compact you’d feel like you had far more control over it

“The bike comes with BMW’s basic Traction Control system (which can be upgraded) and that takes care of the big torque punch available at your right wrist when grip is at a premium. The motor is a proper tractor of a lump, shovelling heaps of grunt at you. Being fair, the top-end isn’t too shabby although really you want to keep feeding it gears in its sweet spot.

“I stop and jump on the ‘Pure’ version, the bike I was expecting to not be at all bothered about. The Pure is essentially a blank platform for owners to customise: handy as I think it looks bland. 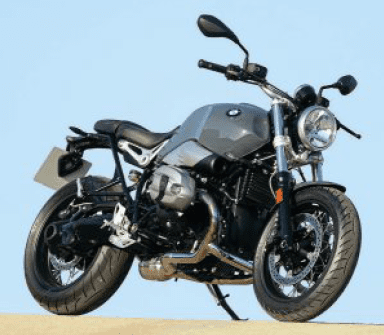 “The important part is how it feels to ride, and blow me if it didn’t surprise the hell out of me! After the Racer I wasn’t expecting much, but the more ‘normal’ chassis and riding position allows accurate and effective control over what it has to offer. “Compared to the Racer, it’s a ballerina/gymnast performing on a comfy sofa. And the engine feels even more potent here, with the sideways crank making the bike pitch to the side while blipping it at a standstill, and then delivering a serious punch off the line. It also sounds great.

“The Pure is a terrific little bike; it just ain’t a looker and (apart from the banging soundtrack) so it’s a little anonymous. Yer pays yer money…”