Mark Haycock and Steve Cooper are here to answer all of your woes. Q: When I got the bike the carbs were blocked I stripped down the carbs cleaned them blew them with an airline. I brought carb repair kits, put in new pilot screws new fuel inlet valves and new pilot jets. The rubber diaphragms were all in good condition, the two inner main jets are bigger than the outer two the carbs were fitted back on the bike and started up it fired up and ticked over: but it won’t rev after 3500, the bike just stops dead , I am using a dummy tank with the petrol tank vacuum blocked off can you help?

A: It is correct that the inner and outer carbs have different sized main jets. The inners (cylinders 2 and 3) should be 108 and the outers (cylinders 1 and 4) 105. Presumably this is to help in preventing overheating of the inner cylinders. The other settings you should have are: main air jet 100; jet needle N27L; pilot jet 38; pilot air jet 145, choke jet 45 and pilot screw setting 2 turns out.

You have checked the diaphragms and I am assuming that the cold start enrichment is working correctly and the float levels are also correct. If everything appears to be in order, I think the most likely explanation is that your fuel supply is not working properly. I would put some fuel in the normal tank and turn the tap to the Prime position to make sure fuel is coming out at a reasonable rate. Then check that the fuel and vacuum hoses are in perfect condition and fit the normal tank. Use the Prime position at first, and if the engine seems OK switch to the normal On position. 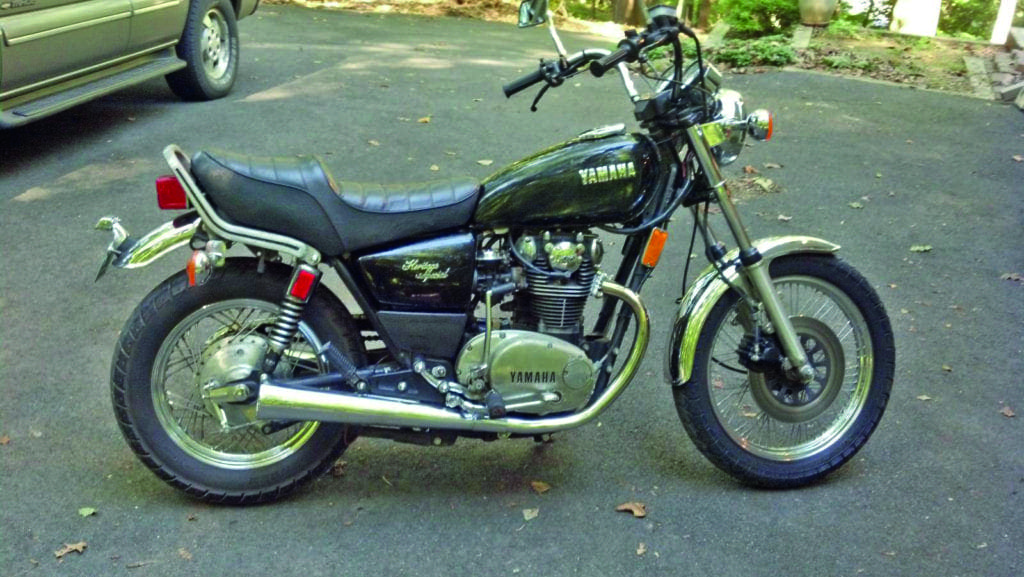 Q: I recently bought as US spec Yamaha XS650 Heritage Special, built in 1983 but registered here November 1999. It has a speedo with a redline starting at 50 and going all the way to a max of 80. Now I appreciate that the US had a blanket speed limit, but why does the scale only go up to 80? Surely the top speed ought to be somewhere near a ton? Can a replacement speedo with a UK scale fix this, or would the speedo drive then be wrong? I haven’t ridden it yet, but I guess it could be that the needle will go to the top and then stop while the bike goes faster still? Maybe in that case just a UK speedo face would suffice? Finally when will the bike be eligible for historic tax?

A: I think the thought at that time was that if higher speeds were not even marked on the speedometer, this would encourage riders not to bother trying to grossly exceed the regulation 55 mph brought in as part of a range of fuel-saving measures. It didn’t work of course. You will find that your bike is tuned pretty much the same as any other XS650, and it should have a top speed of around 105 mph on a good day. This is confirmed by Cycle World’s road test of March 1982, which incidentally has a photo of the speedo which reads up to 85 mph, the red zone starting at 55. I believe that, as far as speed measurement is concerned, the only change was the instrument rather than the gearbox on the front wheel, so you could substitute a different XS650 one if you felt so inclined. 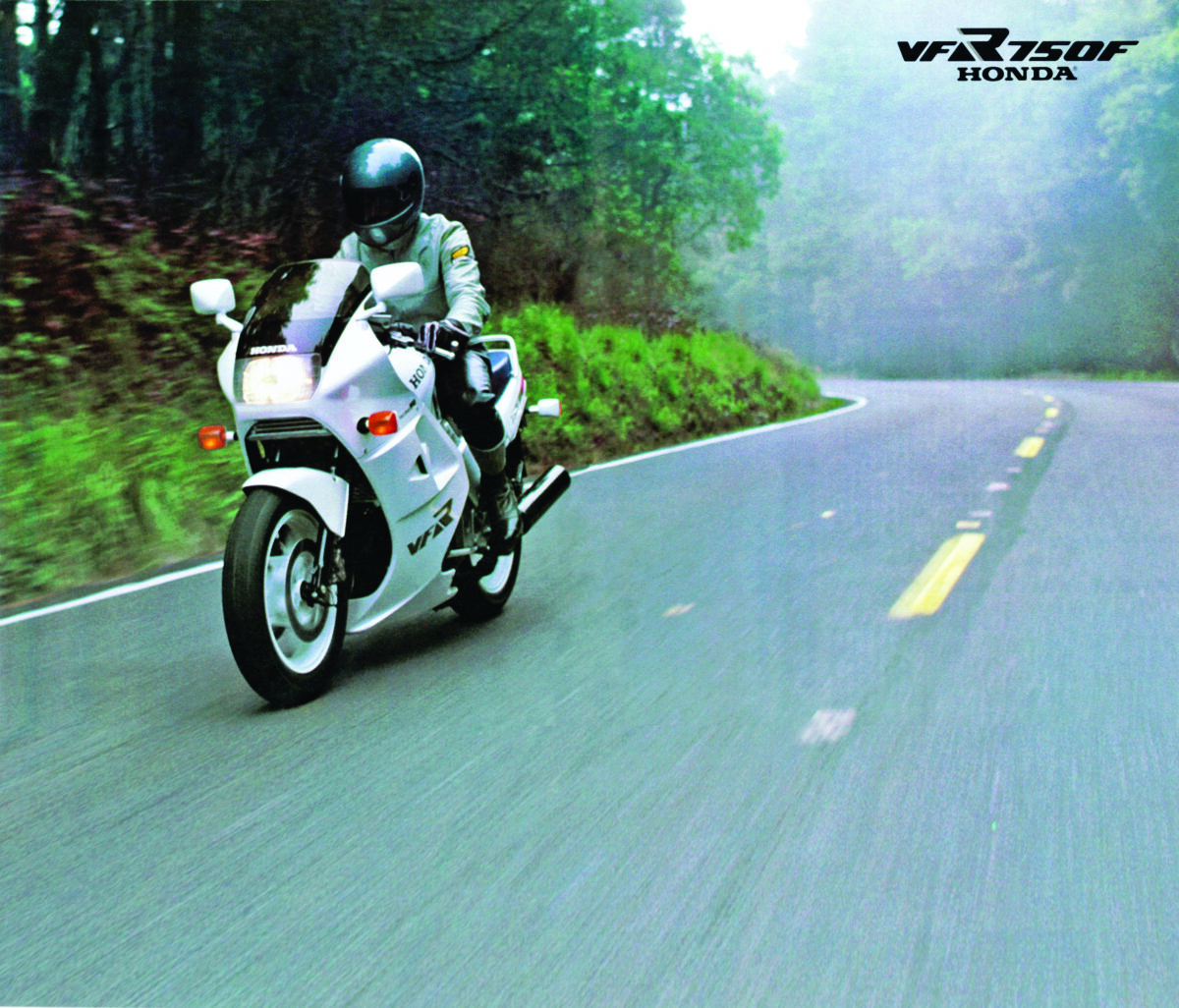 Q: When renovating the Keihins on my VFR750, two of the pilot needle screws refused to come out: I’ve tried gentle heat and a well-fitting screwdriver, but the brass and alloy have almost welded together! How do I remove them?

A: This can be very problematic. The usual way is to soak the area in a good penetrating oil (not WD-40 or similar) for a few days and then apply heat, but if you heat only the screw it will help to break the seal and you can do this by pressing a very hot screwdriver on to the screw head. Then more oil, more heat, etc. If that does not work you will probably need to drill a small hole down the centre of each screw (which is easier said than done) and use a screw extractor. Using a left-handed drill (ahem, turned anti-clockwise of course) can help and might be sufficient. Good luck!