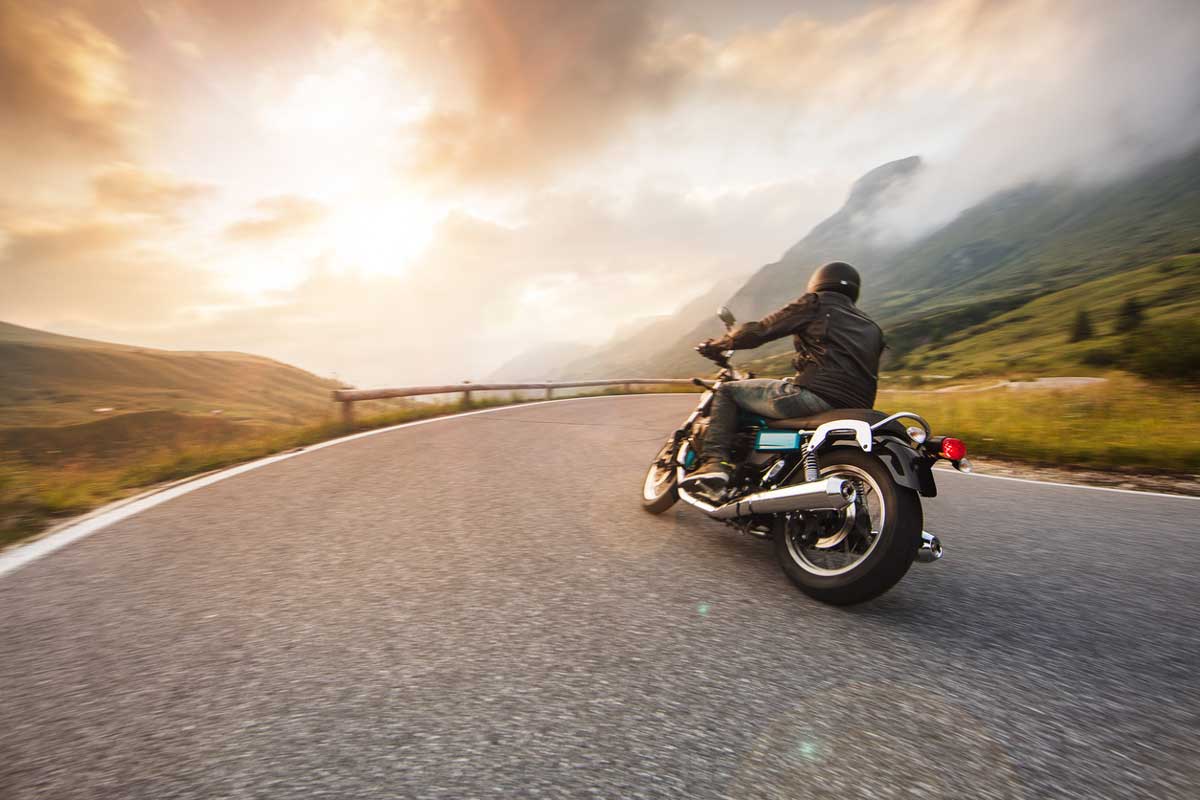 As the electric bicycle/motorcycle concept increases in popularity, will it go the way of pioneer motorcycling… or autocycles?

If you are an active pedal cyclist – especially if you ride in a group – you’ve doubtless noticed how many electric bicycles there are on the roads and tracks nowadays. You may even have one yourself. Electric bikes (also known as pedelecs or e-bikes) have been around for decades, of course, but comparatively recent improvements in battery and motor technology have enabled them to combine reasonable range and speed with manageable weight. Hence their increased popularity.

So what? Well, writing about a 1950s autocycle recently, it struck me how much these machines were aimed at exactly the market targeted by the makers of today’s e-bikes, and I wondered if their rise and demise could tell us anything about the future. Looked at objectively, the autocycle was a poor thing compared with proper motorbikes – lacking in power, versatility and braking – but it was a true motorised bicycle, enabling cyclists to go much further and faster than would otherwise be the case.

And, going back another 50 years, you find exactly the same situation with what we now term veteran motorcycles. It was no coincidence that many of the pioneer companies, like James and Rudge, were initially makers of pedal cycles who decided to motorise their products for the same reasons.

Will electrically-powered bikes grow into something with a life of their own – like pioneer motorcycles – or will they fizzle out like the autocycle?

It’s not in human nature to be satisfied with the status quo, however, and within 20 years or so the pioneer machines were given gearboxes, clutches, kick-starters, chain drive and decent brakes, and were transformed from barely usable novelties into proper motorbikes. Unfortunately, for the long-term prospects of the autocycle, there was no way the process could be repeated after it was introduced in the mid-1930s. Remaining as it was – with no gears, poor brakes and pedal-assisted starting and hill-climbing – didn’t allow it to compete with more sophisticated transport, yet significant development would have made it indistinguishable from a proper motorbike. The autocycle survived while prospective customers could afford nothing better, but once they became more affluent after the Second World War, it was no longer required.

Will electrically-powered bikes grow into something with a life of their own – like pioneer motorcycles – or will they fizzle out like the autocycle? There’s actually no technological problem in developing electric motorbikes to fulfil any reasonable customer requirement, as shown by those already able to lap the TT’s Mountain course at well over 100mph in the TT-Zero. But as yet there is little sign that they will create their own market niche between simple pedelecs and petrol-powered motorcycles (and scooters).

Typically hypocritical Government attitudes are partly to blame for the slow take-up. Because, while there are no road tax and insurance charges for basic pedelecs, anything able to go faster than a running man is treated exactly as if it was petrol-powered. And although the authorities theoretically encourage switching to electrically-powered vehicles (while ignoring problems in electricity generation, and pollution caused by mining and dumping the essential rare minerals) their attention is focussed on cars. It almost seems they’ve a hidden agenda to discourage motorcycling of any kind, despite its undoubted environmental and congestion benefits.

In any case it would probably take more than Government initiatives and a social conscience to persuade most motorcyclists to switch from internal combustion engines to electric motors, because even car-like prices haven’t discouraged ownership of conventional superbikes (and classic bikes). There is something about the visceral feel of a reciprocating engine that appeals to most of us; indeed, I recently heard a television pundit declare that if ultra-smooth electric motorcycles were all that was available, he’d give up motorcycling altogether.

To me that smacks of cutting off your nose to spite your face. I love motorcycling in any form, especially when propelled by a conventional engine running perfectly (it can happen even in a classic motorcycle!). But I also wish to arrive safely and reliably at my destination, and if it has to be on a silent and vibration-less electric motor, then so be it.

Diehards, occasional riders (and cosseted television personalities) wouldn’t go that far, but even if they shun electric motorcycles, I notice many of them hedge their bets and balance riding pleasure with practicality by buying modern retro-styled conventional motorcycles. So far, the only makers of electric bikes who have tried to take advantage of this have produced machines with batteries held in finned cases unconvincingly trying to look like cylinder barrels. But why not go further and add a modicum of synthetic vibration and noise? There could even be a hint of burnt Castrol-R, because vegetable-based oil wouldn’t spoil the ‘green’ credentials!

Who knows? The first manufacturer to try it might become a laughing-stock, or they could attract loads of customers enthralled by traditional motorcycling, but less keen on the dirt and inconvenience that goes with it!