Don’t forget that on the Sunday, October 14, there will be the big Bonhams auction. 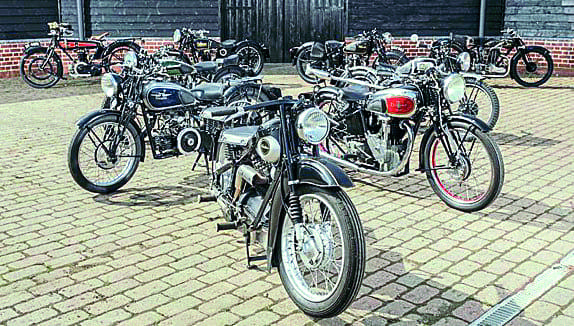 Always a highlight, this year will  see several of the world’s most iconic superbikes of the modern age up for grabs as part of the Willowbrook Collection: including a 1993 Honda NR750 with less than 1500km from  new and a 2017 Kawasaki H2R Ninja among others.

The Willowbrook Collection comprises more than 80 important machines and these join the already impressive 400  lot line-up of the two-day Autumn Stafford Sale. Many are to be offered without reserve.

■ For more go to:  www.bonhams.com/autumnstafford