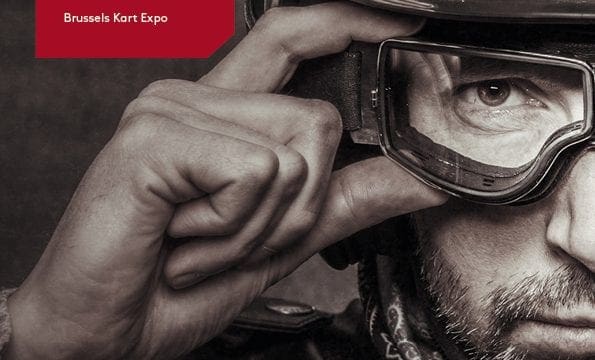 A stunning array of vintage, classic and modern classic machinery is part of an exhibition and auction in Belgium this weekend.

More than 50 exotic machines help make up the 62 lots in this once-in-a-lifetime motorcycle and motorcycle memorabilia auction. These bikes represent the cream of classic and vintage motorcycling, ranging from a 1920 Francis-Barnett 50cc, through to a full-power Yamaha VMAX from 2001.

The exhibition takes place on Saturday April 21st from 10 am to 8 pm and on Sunday April 22nd from 10 am to 3 pm with the auction itself taking place on April 22nd from 3 pm during the Brussels Retro Moto fair, which is held at Alfons Gossetlaan 11, 1702 Grand Bigard. If you want to have a sneaky bid, remember that the buyer’s premium is of 12% all tax included.

For more go to: https://en.millon-belgique.com/