Bonhams are delighted to be returning to The Classic Motorcycle Mechanics Show with a two-day sale, offering a cavalcade of more than 280 motorcycles, as well as a wealth of motorcycle spares and motorcycling memorabilia, with motorcycles crossing the block on both days. All lots will be available to view over the weekend from 9am on both days.

From top level sports bikes and Isle of Man TT winning racers to ‘everyman’ classics from the 1950s and 60s, The Bonhams Autumn Sale offers a vast array of machinery, with estimates starting from as little as £250 and a significant number of lots being offered at No Reserve!

1974 Ducati 750SS ‘Green Frame’
While many of the 401 early ‘round case’ motorcycles – named for their curved crankcases – were thrashed by their over-enthusiastic owners, this Ducati has had a largely cosseted life.
Estimate £140,000-170,000 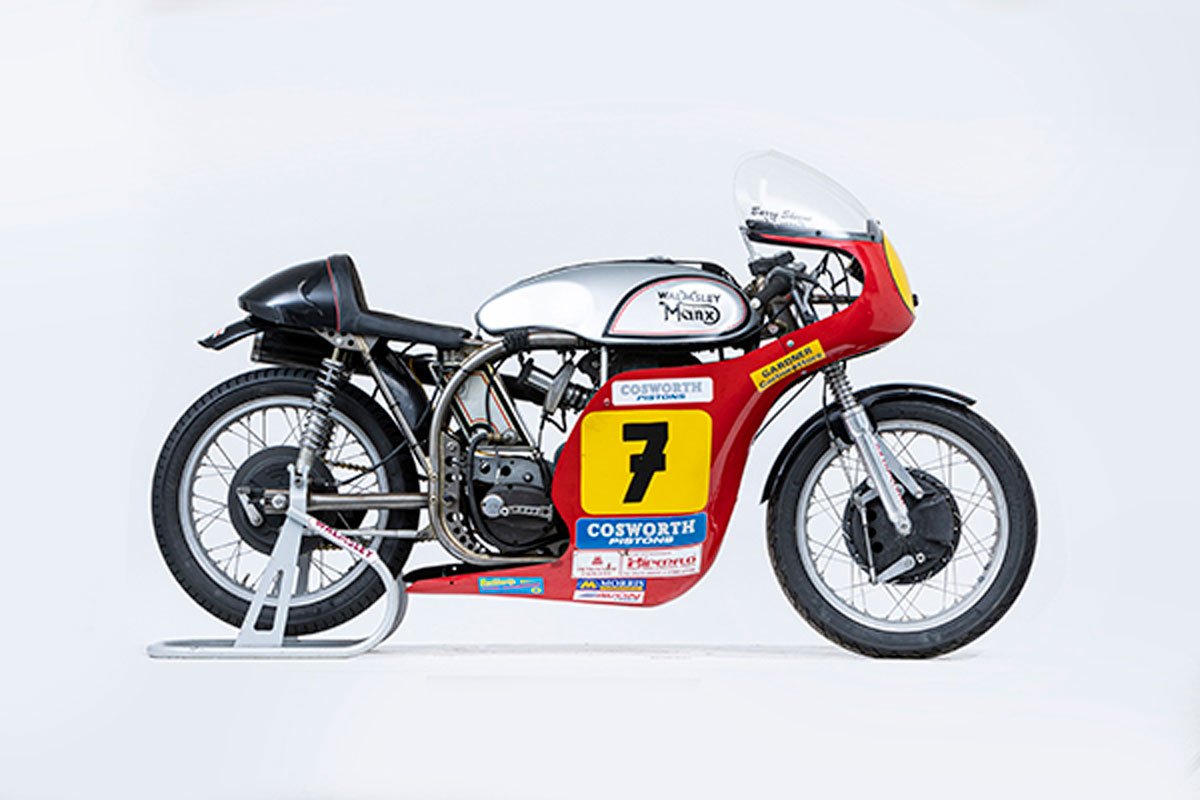 1950 Vincent 998cc Series-C Black Shadow
A matching numbers example, that has been in the present family ownership since 1987
Estimate £40,000-50,000
Rare Pre-production prototype, 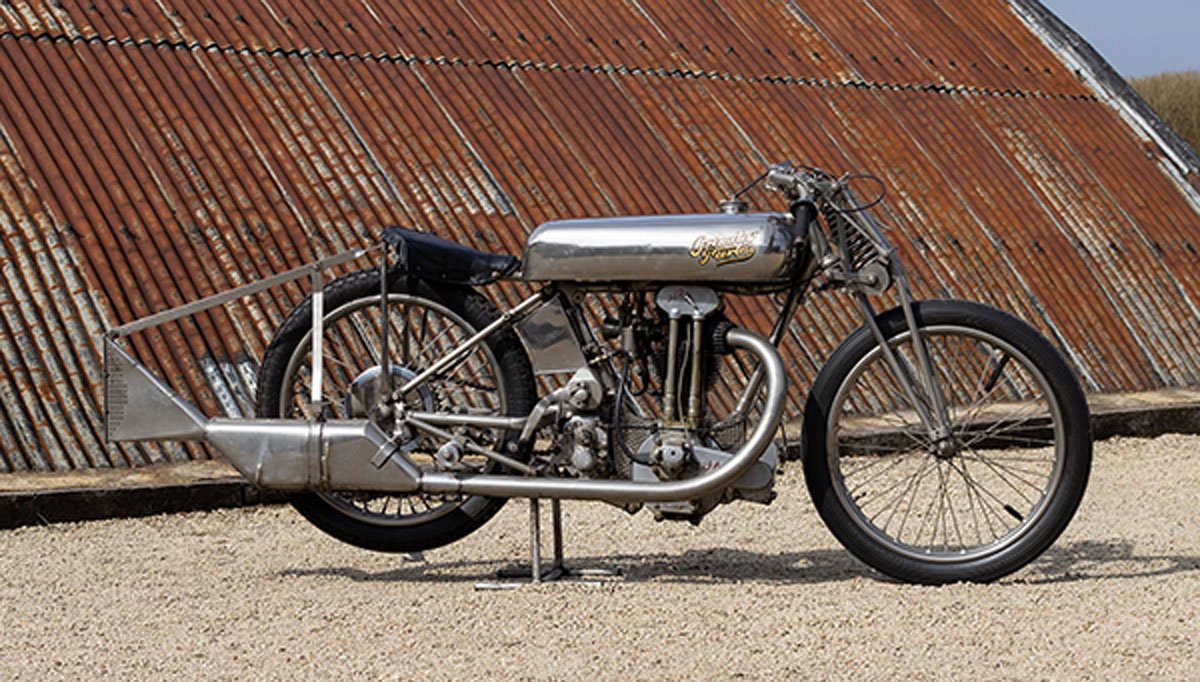 The full catalogue, including our Terms and Conditions and details on how to register can be found via: Bonhams : The Autumn Stafford Sale – The Classic Motorcycle Mechanics Show

The catalogue PDF can be downloaded via: images1.bonhams.com/original?src=catalogues/Sale27434_Catalogue.pdf