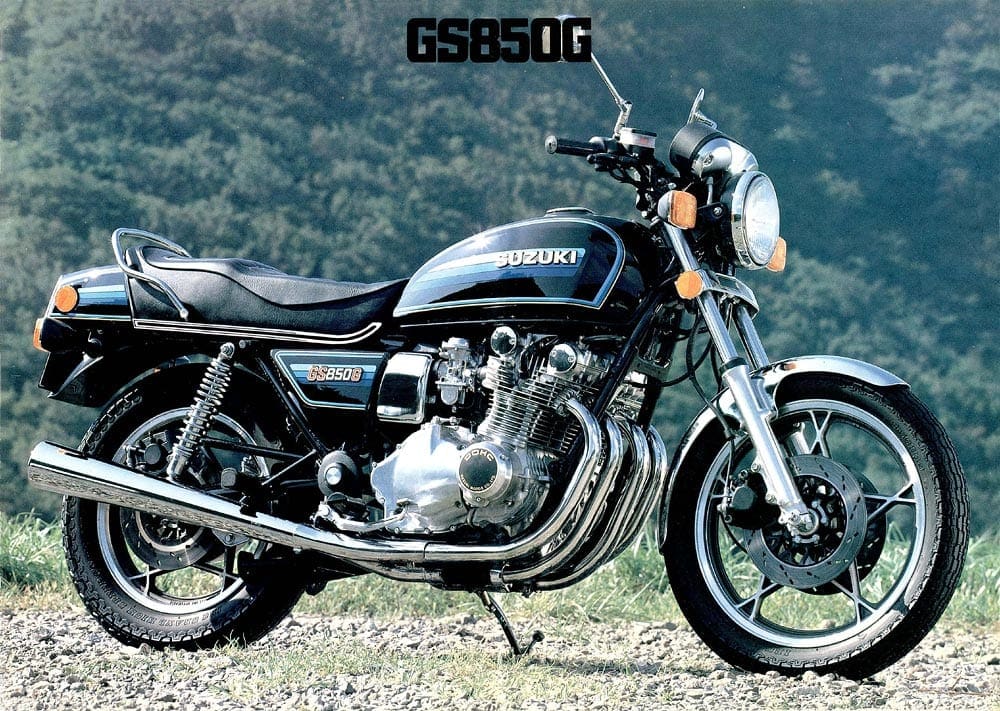 Q: I have recently got my 1979 Suzuki GS850G fuel meter to work but the wiring is incorrect. I cannot as yet find the live feed from the meter to the tank gauge (due to wires being cut/altered by previous owners) and instead have connected an unused 12v line switched by the ignition, this means that the 12v supply first goes to the tank gauge, out to the meter and then to earth. The 12v supply should go to the meter, out to the tank gauge and then to earth. Could this cause damage to the meter/gauge? I have also purchased a new tank gauge as the one fitted shows continuity across both + and – terminals which, when connected, causes the fuel tank to become live. I wondered if this could have been damaged by previous incorrect wiring.

A: Yes, I see what you are trying to do but your analysis is not quite right. As you say, the standard wiring has an electrical supply fed to the fuel gauge and from that a different wire leads to the sender unit in the tank, which is connected to earth. Actually, it is a little more complicated than that. The battery, and hence electrical system as a whole, voltage on a vehicle varies constantly depending on engine speed and electrical load. For applications such as the ignition system, lights and horn this does not matter provided the voltage is kept within fairly wide-ranging limits (usually between 11 and 15 volts). However, for the fuel gauge it does. If the gauge were fed directly, the reading would vary depending on the parameters I listed, and this could give unreliable readings which would be rather annoying. So get round this, the feed to the gauge is via a voltage regulator which works to stabilise the voltage (which is consequently somewhat less than twelve volts).

Could I suggest (as I always do with these cases) that you keep the wiring standard? That way you will end up with a system which you know will work correctly and reliably without worries over things which are meant to be earthed not being and vice versa with the attendant possibility of short circuits and thus blown fuses. Instead, just put in a replacement wire from the gauge to the sender and it should all work: if not, then you will need to examine each of the three main components (voltage regulator, gauge and sender) separately to see what is wrong.